Since I don’t officially have to start in Fribourg, Switzerland, until February 17th, I thought I’d take about a month to traipse around Europe (and particularly France) for a bit before heading over to the land flowing with cheese, chocolate, watches, knives, and banks. To be perfectly honest, I’m only going for the first two.

The flight from Chicago to Paris was relatively uneventful, except for the hour-long delay and the fact that United Airlines completely destroyed my carry-on handle, but the only thing I had to throw away was my bath towel, which I consider to be a win. After arriving in Paris, I met up with my French friend who I have known for about three years now. We studied in Tahiti together, and his sister works as an elementary school teacher in Paris, so we decided that we would profit by spending the weekend there. What followed was some traipsing around in stormy weather, pauses for hot chocolate and wine, a Latino-styled soirée, and visits to the Pompidou Museum and the Foundation Louis Vuitton, a museum that had just opened in the last year and included many Paul Gaugin, Matisse, and Monet paintings. Considering that Gaugin spent an ample amount of time in Tahiti, you could call him my main man. Go…Gaugin!

After our weekend in Paris, we took a OuiGo train to Lyon because my friend had to recommence his studies. I spent the day with him there, and then I took a train ride to Chamonix, France, to visit my old roommate (who is also French). He was there visiting a friend who works as a ski monitor during the winter, and they invited me to tag along. Unfortunately, on the ride over, I missed my third train, meaning that my four-hour trip turned out to be a nine-hour one. Apparently, the train I was on had divided into two parts, and I had been in the wrong section. Oh, well. C’est la vie, I suppose. Instead of sulking about it, I bought a glass of wine in a nearby café, bummed the Wi-Fi, and did some shopping. Because I arrived later in the day than expected, we couldn’t venture out into the snow, but we did go to a salsa soirée, where we danced salsa (very badly) until one o’clock in the morning. Thankfully, no one else knew what they were doing either, so we weren’t alone. Because Chamonix is a popular ski resort, it was strange to find dozens of English-speakers. Even the server barely spoke a lick of France. I escaped the United States to practice my French, but in reality… 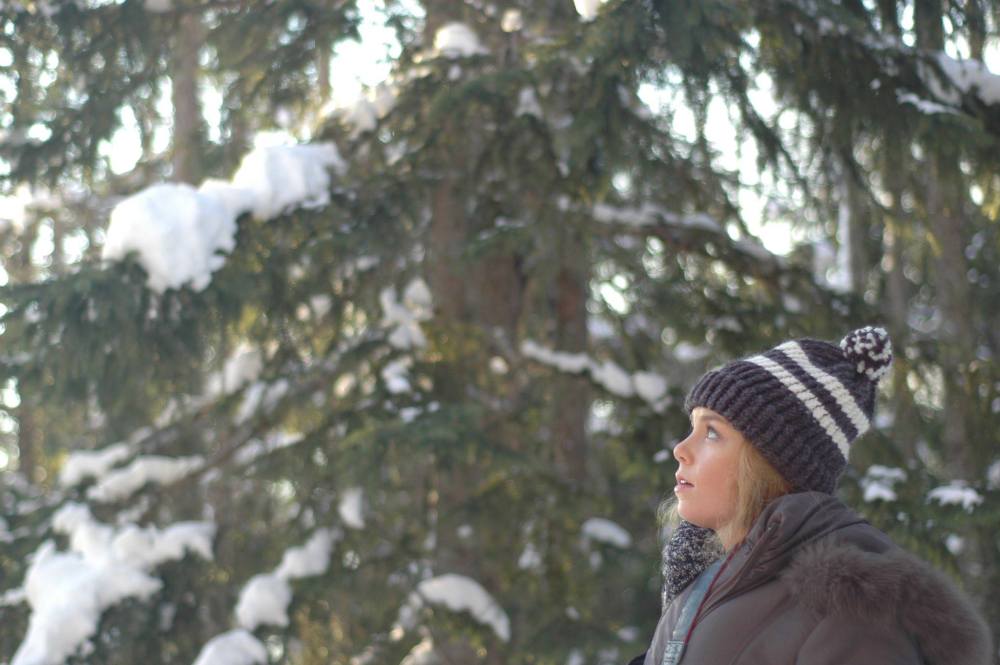 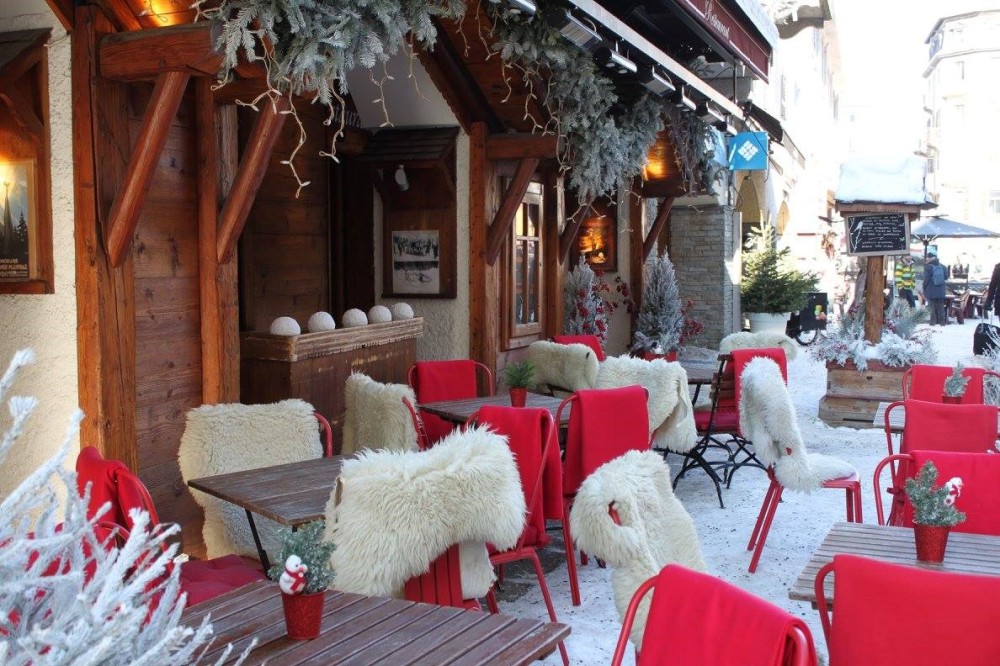 Picture 3: Snowshoeing in the mountains    Picture 4: An adorable (although excessive) cafe

Chamonix was bitterly cold, and I had not packed enough warm weather gear. I was cold, and I caught a cold, but I didn’t let that get me down. We slept in, ate crepes and tartiflette (a delicious potato mixture with bacon, onions, and cream), tried snow-shoeing, and I even got in a couple snowboard lessons. I was miserably awful, and in the beginning, it wasn’t all that fun. I fell every five seconds, and purplish bruises spread all across my body, including my butt. However, I eventually started getting the hang of it, although the cold, icy slopes became my face’s constant companion. Can you say wipeout? 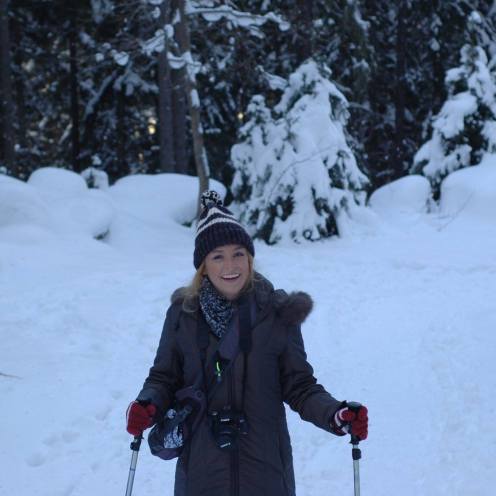 Pictures 5 & 6: Snowshoeing in the mountains

After a couple of days in the snow, I was ready to go back to warmer weather, and I took a Blablacar back to Lyon to hang out with my friend and his school pals. My next city on the list is Orléans, where I worked as an assistant last year, where I plan to visit my old colleagues and some of my old friends. I haven’t yet decided where I want to spend my vacation time, but for now, I’m going to stick around Lyon, writing, working on my thesis, and trying to get a new French credit card (which was eaten by an ATM). I’m also going to try to take as many pictures as possible so that I can make my family jealous. I know, I know…I am the perfect daughter.