Translation:  IN THE SWAMP AROUND KLAGENFURT LIVED ONCE THE LINDWURM, WITH WHOES DEATH THE LEGEND CONNECTS THE FOUNDING OF THIS CITY.  ULRICH VOGELSANG CARVED  CIRCA 1600 THE KLAGENFURT COAT-OF-ARMS-ANIMAL OUT OF ONE BLOCK; THE MASTER OF GURKER ALTAR, HÖNEL, CREATED THE HERKULESIN 1636.

So Klagenfurt has the coolest foundation story of any city I have ever been to.  It’s not just “and hither was founded by ye olde so-n-so and he begat so-n-so and then hither land doth bequoth to so-n-so” … nope… Klagenfurt was only able to be founded after they got rid of their … er … pest problem…

The story as it was told to us is as follows:

Klagenfurt in the old days was just a giant swamp.  However, because of the access to the lake nearby (Wörthersee), small villages began springing up.  After some time, hunting parties started disappearing without a trace.  Soon, they discovered that a dragon was lurking in the swamp.  He became bolder and started attacking the villages, where he developed a taste for virgins.  Many men of nobel birth from nearby cities and villages and from Klagenfurt itself attempted and failed to kill the beast; they were all subsequently killed and eaten by the Lindwurm.  Since no one could figure out how to get rid of the beast, the villagers made plans to leave.  But one day, a brave group of young men, commoners and farmers, devised a plan to kill the Lindwurm and save the town.  They found where the creature lived and used a cow to bait it.  While the dragon was busy eating, the group jumped out and bludgeoned it to death.  Ouch.

The village was saved (along with the resident virgins) and Klagenfurt was established.

For some reason though, Hercules is the one pictures confronting the Lindwurm in the famous fountain in the middle of town.  Maybe he’s just supposed to represent all of the men’s strength and cunning they used to defeat the creature?

Honestly I’m still convinced he looks a little like Toothless from “How to Train Your Dragon.”  I definitely see a resemblance! 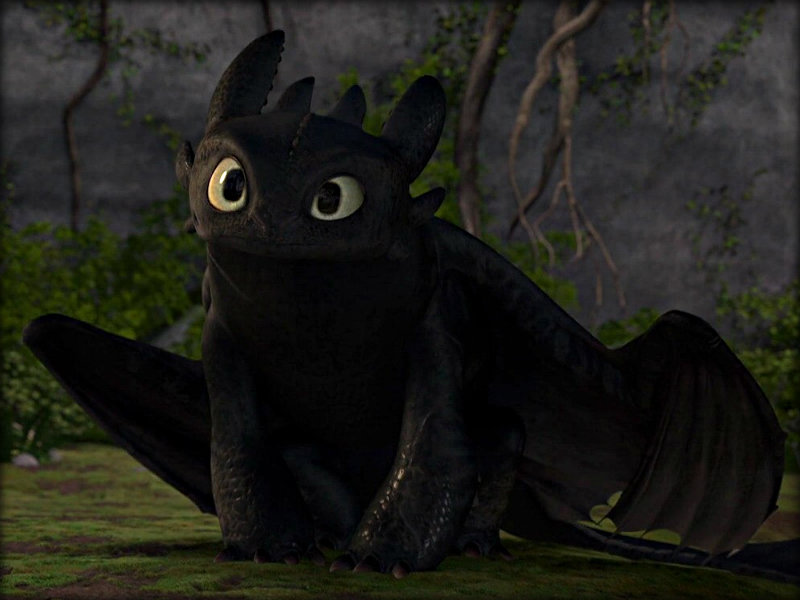